In February 2017 I will be swapping my A1 Gilet for hiking boots again for 3 weeks. This year I am off to work for the Wildlife ACT, they look after 5 project sites across Zululand. Africa has over 400 known endangered animal species. Tracking and monitoring of endangered species is a critical step in the conservation of these animals. Wildlife ACT provide a free tracking and monitoring service to game reserves that can no longer manage or fund their monitoring projects. The game reserve I have chosen is Manyoni Game Reserve which lies within the Msunduzi Valley in Northern Zululand. The reserves 17 land owners dropped their fences in 2004 to create a large free roaming Big 5 area. The WWF Black Rhino Range Expansion Project was conducted for the formation of the reserve back in 2005.

The main focus for the game reserve is the monitoring of African Wild Dogs, Cheetah, Elephant and Lion. Volunteering and education against canned hunting and trophy hunting has become a big part of my travelling to South Africa, following my 3 month trip back in 2015. It will be the first time in the Zululand region; I am really looking forward to the work and being able to go over to St Lucia and Sodwana Bay for some snorkelling! After 2 weeks at Wildlife ACT, the fun begins with a week in Kruger National Park. The plan is to drive it from the South to the North in a week to see all the diversity of the flora and fauna as well as the difference in animal and bird life. I am lucky enough to be travelling with Kimberly, a lady from Australia who is looking to set up her own rehabilitation centre in Aus. We are looking forward to some local food and the occasion cocktail! Who knows Australia might be on the cards for 2018!!

See more of our team 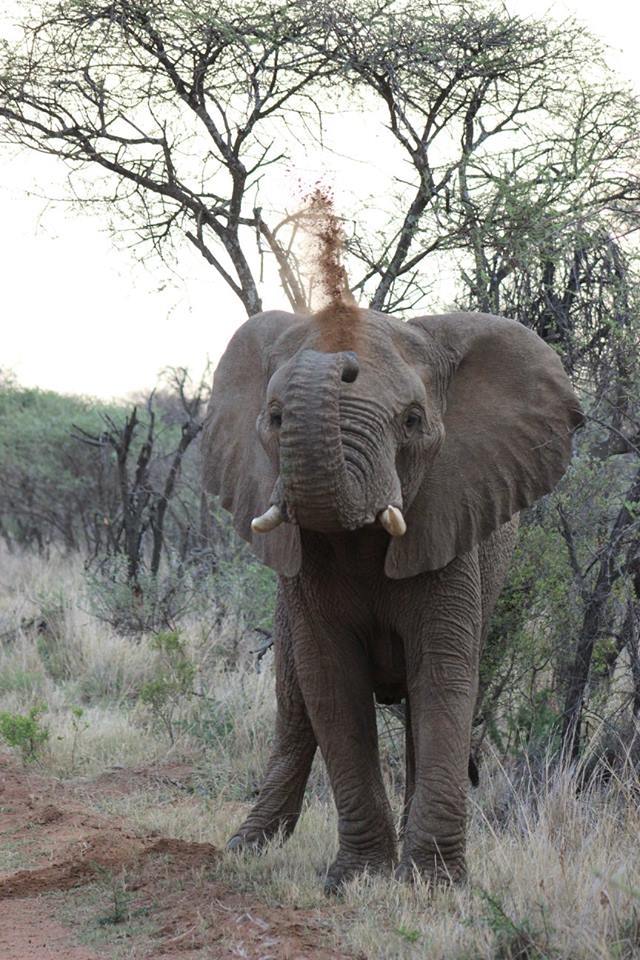 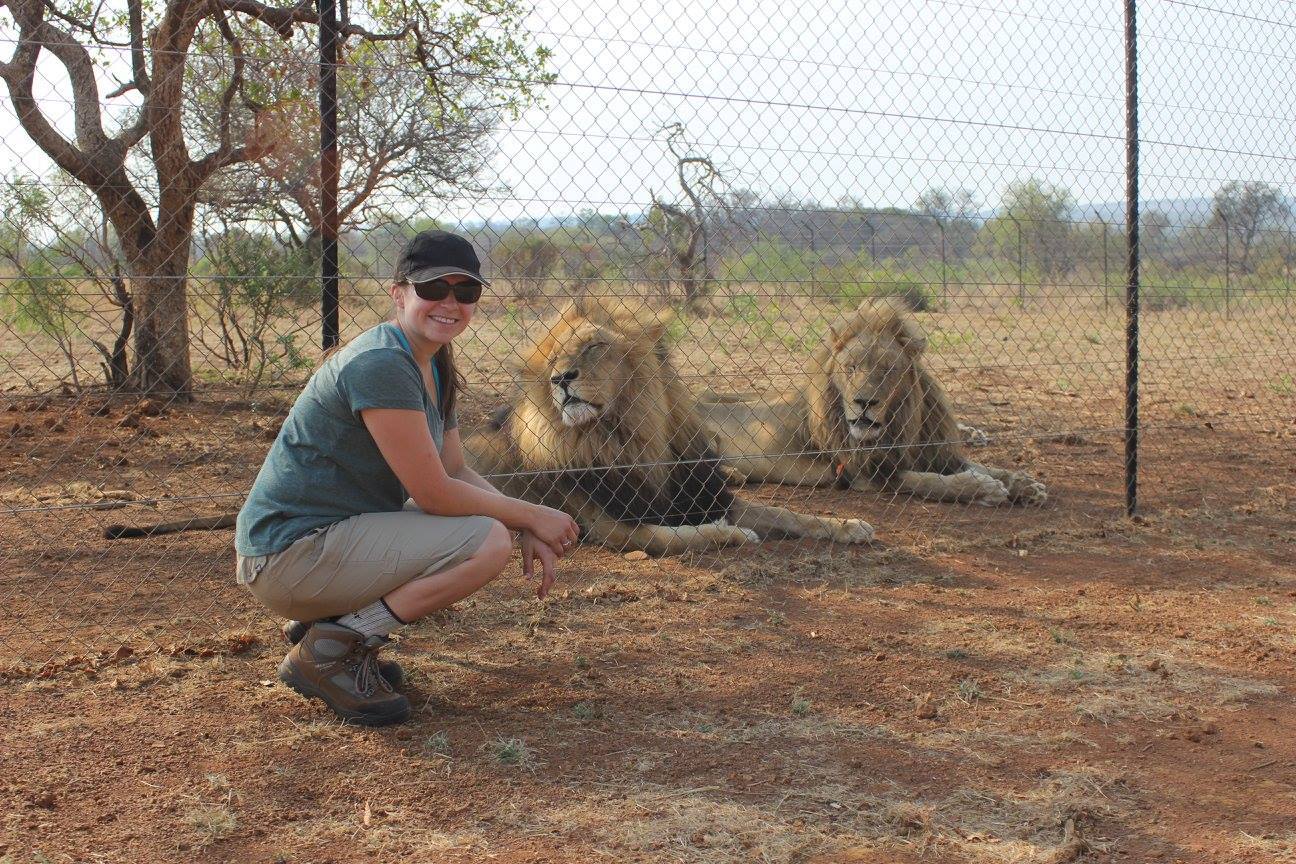 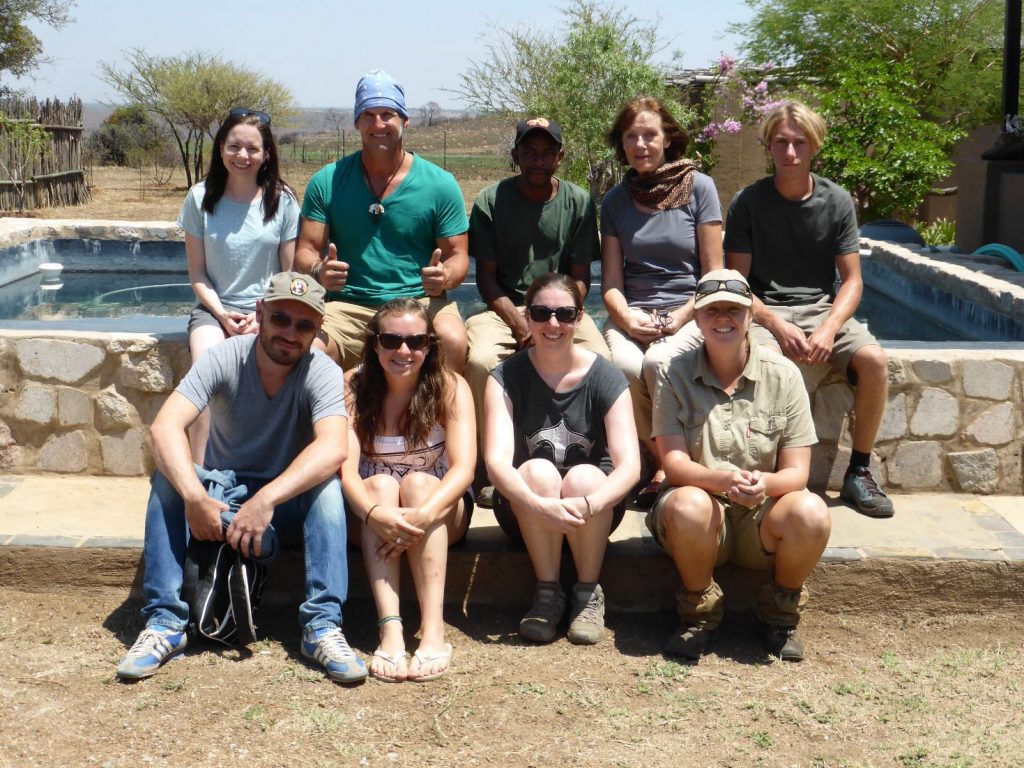