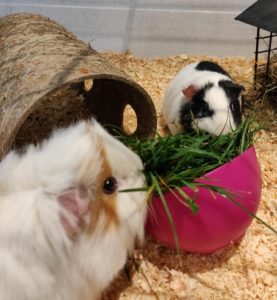 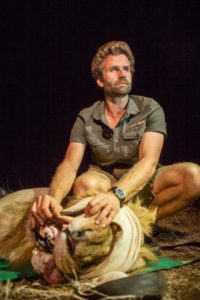 Our third charity to benefit from a Christmas donation from A1 Locums is Saving the Survivors, which is our international favourite. One of our locums is working with the charity and doing a superb job in helping save some of these wonderful beasts.

Saving the Survivors was founded in 2012 by Dr Johan Marais to attend to injured endangered wildlife that have fallen victim to traumatic incidents. The charity has three vets, Dr Johan Marais, Dr Zoe Glyphis and Dr Andy Fraser.  Due to the escalation in poaching incidents, the number of victims is rapidly increasing. Fortunately, many poaching victims have been given a second chance after undergoing various interventions and surgical procedures performed by the team. Most of these animals are treated in their natural habitat as transporting injured wildlife increases the risk and trauma they experience.
Saving the Survivors has been awarded multiple conservation awards including:
• Rhino Conservation Awards 2014 – Winner in the category Best Science, Research and Technology
• SA National Parks Inaugural Kudu Awards 2015 – Winner in the Professional Stakeholders category
• Rhino Conservation Awards 2015 – Runner-up in the category Best Science, Research and Technology
• Enviropaedia Eco-Logic Awards 2017 – Eco-Angel Bronze Award

Joao Simoes de Almeida, one of the vets who is involved in this charity, started working as a locum with A1 Locums in 2014.

He says “One of the most important moves in my career as a wildlife vet was moving to London and completing the MSC in wild animal health with the Royal Veterinary College and the Zoological Society of London. This was only possible because I had the full support of Clare and Sophie from A1 locums, they worked tirelessly with me to find locum work in small animal practices around London that would ‘fit’ my masters schedule. The locum work allowed me to pay my bills that year and complete the MSC successfully while improving my clinical skills in the competitive small animal practice world in the UK.

A1 Locums are pleased to support this charity and we hope that our donation can go towards a piece of necessary equipment to help this amazing charity. 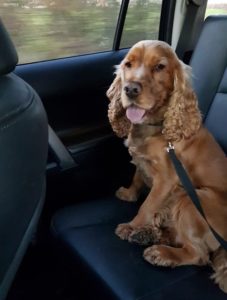 This Christmas, instead of sending gifts and cards, A1 Locums has nominated three different charities to support. As a recruitment company that specialises in veterinary placements, we feel it is only right to choose animal charities!

The first charity we will be supporting is B.A.R.K.s Banbury. It’s been four months since we adopted our two gorgeous guinea pigs, Bob and Barry from this charity and the boys have brought us nothing but joy.  They happily keep our staff amused with their antics. Both have settled in well and are very chatty! They’re a special addition to our office team, and can frequently be found on the lap of a staff member, wrapped in a cosy blanket. They’ve each made their modelling debut too, having been featured on the company leaflet and on many social media posts.

Ann from the B.A.R.K.s charity says “Thank you so much to A1 Locums. BARKS’ main expenditure is medical bills, typically £2000-£3000 per month, covering neutering, vaccination and of course health issues. We neuter all domestic animals and vaccinate all cats, rabbits and puppies (we only handle a small number of dogs, all youngsters).

“The second largest expenditure is on bedding, food and litter. Over and above this we have to maintain the pens and run a safe environment for both animals and volunteers, but admin, travelling (home visits) and website costs are, where possible, kept to zero levels by means of the core team donating out of their own pockets. We struggle to cover costs each and every month.”

With such practical needs and recognising the excellent work they do, A1 Locums is proud to be supporting this worthy charity.

More on our next charity very soon.